Being A Tourist And Being A Traveler: The Difference 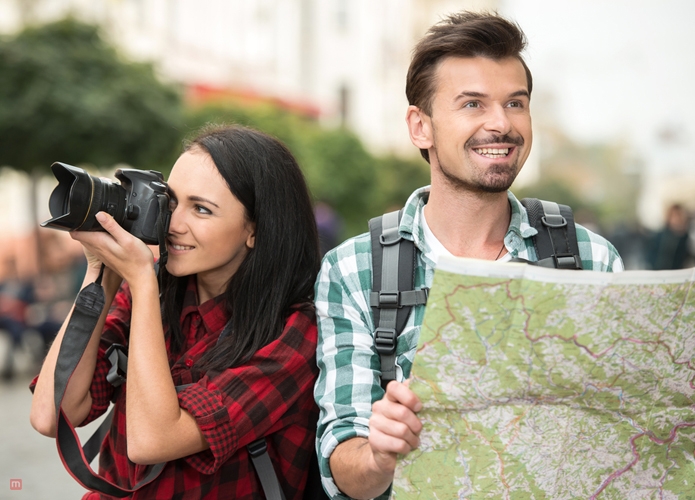 Know those one or two people in the Bermuda shorts, carrying a huge camera, a fanny pack and stopping in the middle of a street to consult a map? Yeah, those – they’re tourists. And just because of the fact that they stand out so starkly from those around them, people can immediately tell that they are not from around here and this – unfortunately – makes them an easy target for scammers, thieves, and even ridicule.

A traveler is not so easy to spot, however, because unlike a tourist, a traveler tries to fully immerse himself in the local culture, he/she try to dress like the locals, behave like them and thus do not particularly stand out. A tourist is just there for photos.

So it’s advisable to be a traveler and not be a conspicuous tourist as the latter is in danger of attractive unworthy attention especially thieves.  Here are some telltale signs that someone is a tourist and hence how to avoid them – so you can be a traveler rather than being a tourist. 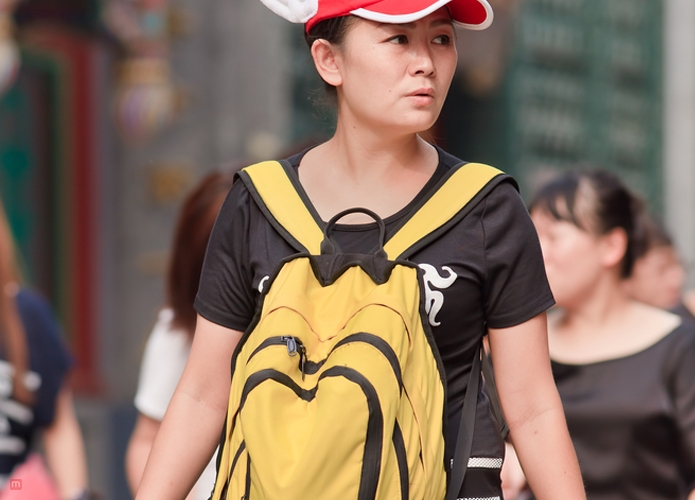 Do not wear your backpack in the front. You might be wondering, who does that? It’s almost beyond reason but people do – they are so worried that they’ll get robbed in this foreign land that they’re visiting that they switch their backpacks to the front where they can see them. This makes them stand out even more and doesn’t convey a polite message to the local people, does it? It shouts at them that they’re untrustworthy and a thieving lot even though this person has never been to this country before. Are any other people wearing their backpacks in front? No. You can get pick pocketed in any city. Just accept that. Don’t stand out as all this does is make you stand out for all the wrong reasons and there’s more chance that you’ll get scammed and/or robbed. 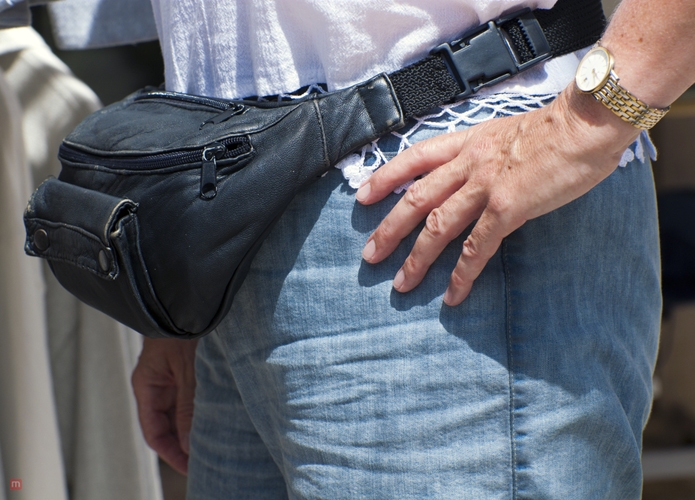 Even if you’re into the 1980s fashion, do not wear the fanny pack. It yells that you’re a tourist. And can be an easy target for little pickpockets. No fanny packs. 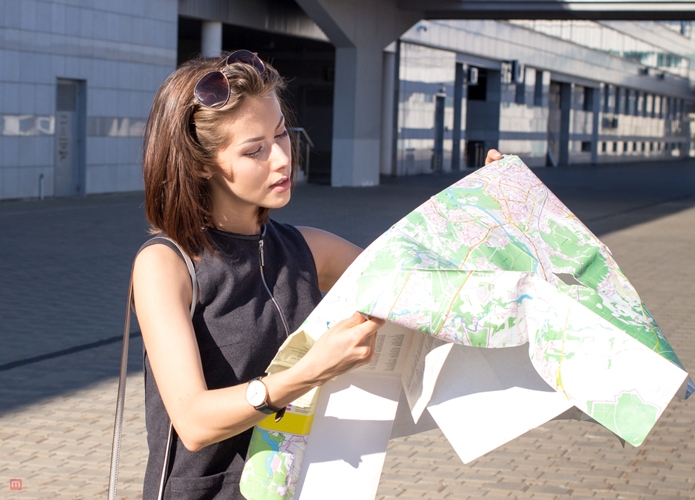 You can use maps (unlike the fanny pack) because they let you get about easily. The goal is to be as covert as possible while using them. So instead of stopping in the street or a corner and unfurling a large map, sit down at a coffee shop or at a restaurant and use it there – this will protect you from unwanted eyes. Though it’s still recommended just use a smartphone app like Google Maps – they’re far more efficient than any paper map and much less conspicuous.

The I Love ‘XYZ’ City Shirt

It’s great that you’re having a grand time in a city abroad but no need to announce it to the world by wearing a say, ‘I heart/Love NY’ shirt or something along similar lines. While we’re sure the locals are just as fond of their city, you don’t see them wearing it. Why? Because it looks odd.

If you follow these simple rules you can avoid being a tourist and hence not fall prey to thieves and scammers (hopefully) during your tours.