Visit California And Its Most Amazing Cities 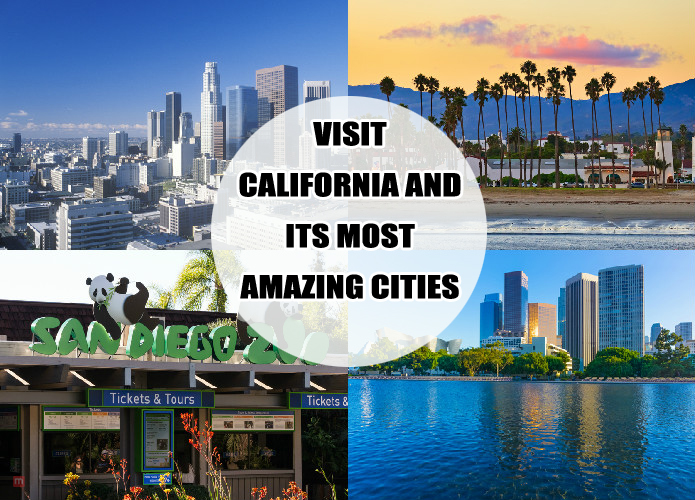 California is an amazing place. This very large state is home to movie stars, amazing weather and some of the nicest and most exciting cities in the United States, if not the world. Many of the areas of California have become quite well known for their beauty, fun attractions and the fact that many people like to visit the places that they have seen in many of their favorite movies and television shows. If you get a chance to visit California then you should take it. While you’re there, be sure to add at least a couple of these fun destinations to your travel agenda.

The Vastness Of Los Angeles County

As the most populous county in the United States, Los Angeles County is the home to over nine million people and a handful of exciting cities to visit. Some of the most famous cities and neighborhoods in the county are known for their beauty and their sights and they include places like Hollywood, Santa Monica, Beverly Hills and Bel Air among many other great areas. If you like shopping, hanging out at the beach, watching for celebrities or you just enjoy a bustling metropolis with a million things to see and do, investigate the possibilities in Los Angeles County. 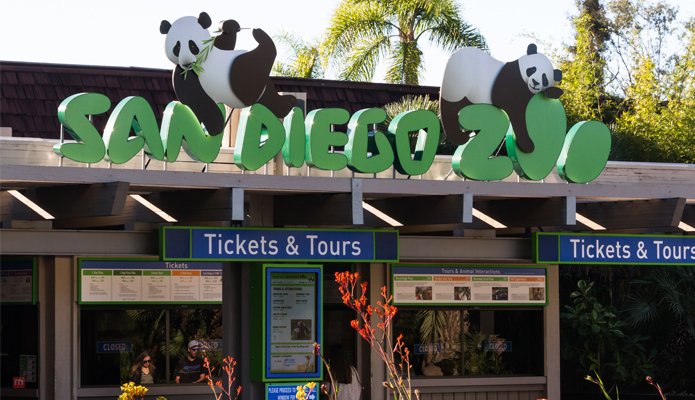 Located on the beautiful coast of the Pacific Ocean, San Diego is an amazing vacation spot filled with great tourist destinations and beautiful scenery. As the eighth largest city in the United States, this city has things to see and do for every member of the family. See the world-famous San Diego Zoo which houses over 3,700 animals and is also one of the only zoos in the world to house a Giant Panda. The city also sponsors many different film festivals and sporting events as well as having one of the largest cruise ship industries in the state. More inquisitive minds can visit the many different museums in the area that have a focus on art, photography, and science.

The scene of many films and television shows as well as the home to several landmarks and architectural marvels, San Francisco is a great destination for a fulfilling family vacation. Located in Northern California, this city has numerous photogenic and educational settings including the famous Golden Gate Bridge as well as the infamous Alcatraz prison. Tourists can also take a ride in one of the cities famous cable cars and get some great seafood at the Fisherman’s’ Wharf. 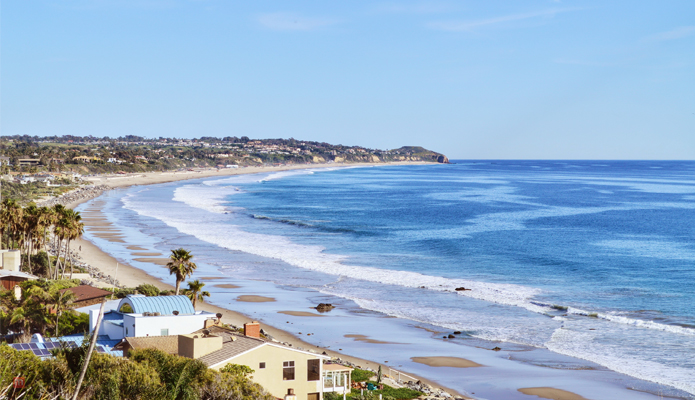 Comprised of “27 miles of scenic beauty”, Malibu, California is an upper-class city that sits along the coast of the state. Don’t let the affluent nature of the city fool you as there are plenty of fun activities for the whole family including dozens of amazing beaches and parks. Some of its beaches, including Zuma, Surfrider and Topanga beach have some of the whitest sand and bluest water you could ever want to see. If you have art or music on the mind, you can visit the Getty Villa art museum or the Malibu High School and see the several musicals and plays that are presented on an annual basis.

The Splendor OF Santa Barbara

A very popular California tourist destination, Santa Barbara also boasts one of the longest, most gorgeous coasts in the state. The city has a warm and breezy Mediterranean type climate that makes it easy to enjoy outdoor activities such as the area’s many beaches, hiking hotspots, and amazing golf courses. Inside there is just as much to do as well with luxurious spas, shopping centers, tours, and art exhibits. There are also family activities galore including the famous Santa Barbara Zoo, the Santa Barbara Trolley Company and the Santa Barbara Museum of Natural History. If you are someone who likes sunny weather, beautiful people and fun attractions, visit California, you may never want to leave!