What Happens When You Spend Thanksgiving Day On Airline Flights 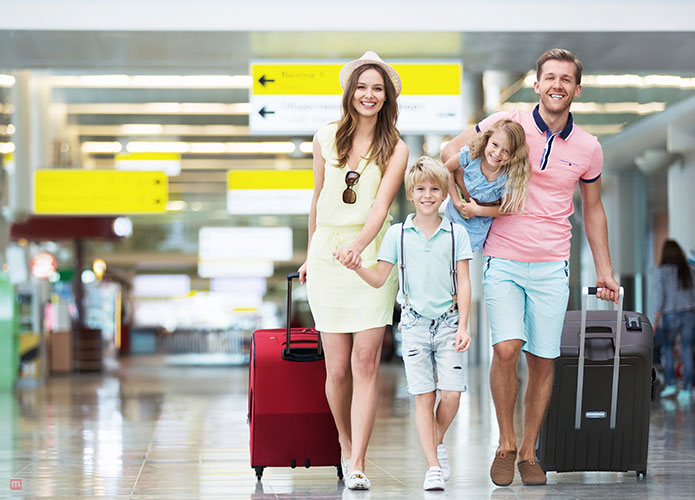 The essence of Thanksgiving is in being grateful for everything in your life. It’s a time when people fly from all over the country to spend time with their family. Thanksgiving officially rings in the holiday season every year, and serves as a blessing for everyone to reconnect. Airline flights still operate on Thanksgiving day just so they can fly people home. Have you ever wondered what happens when you spend Thanksgiving Day on Airline Flights? 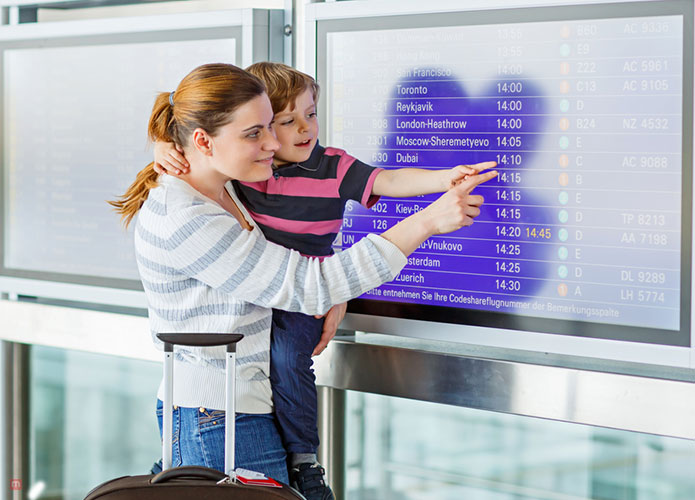 A lot of people who are flying out on Thanksgiving are not in a happy place because they’d rather be spending time with their families. However, you’ll be surprised at finding a relaxed atmosphere filled with people who have a laid back attitude towards traveling. The cabin crew and the airlines make sure that their passengers are comfortable and have everything they might need. Passengers on the flight are nicer to each other because they know that work schedules and family time isn’t the easiest thing to negotiate. So, there is a sense of solidarity in the air that is ideal for this time of the year.

During the holiday season the flight crew is known to pass around sugar cookies to passengers. They’re also a lot friendlier because they know that all those who’re on the flight would much rather be with their families. 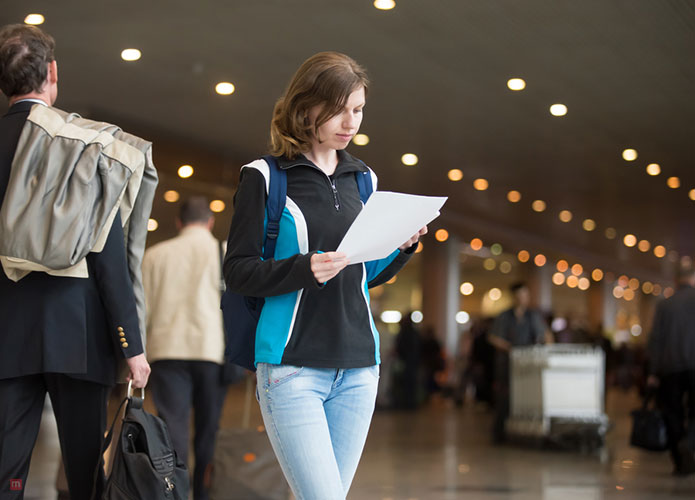 Television series and movies depict the estranged passenger on Thanksgiving as sad and stressed out. Thankfully, this is one of those times when real life is nothing like the movies. Personally, I have always experienced a relaxed atmosphere at airports and train stations. Just imagine the entire week before Thanksgiving Day the airport would have been full to the brim, with people rushing to catch their flights. Now, that’s the kind of atmosphere I’d like to avoid. I get to travel in peace, and in the same 24 hour period I manage to spend quality time with my family as well.

The peaceful, relaxed and happy flight results in happy passengers getting off the plane. My take on this is that if I had flown earlier, I might have been more stressed out and tired when I finally get to be with my family.

3. Why Spend Thanksgiving Day On A Plane? 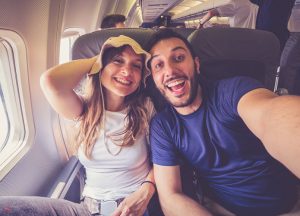 I’m not an advocate for spending such a special day traveling on a plane. However, there was a time when I didn’t have the option of flying a day or two earlier. When I was in college I didn’t have enough funds to cover such expensive flight tickets. Later, when I had a job I would find it hard to take days off and still struggle a little to justify the price of the ticket. Rather than being miserable about it, I embraced flying on Thanksgiving day. Everyone on the plane knows that they’re taking the last flight out due to some personal reason, and because of that everyone empathizes with each other.